SEE IT TO BELIEVE IT

Enterprise security is perhaps more important than ever, yet its aesthetic hasn't changed much over the past two decades. That inspired us to launch a new platform. Sorry about security analysts. The complexity of the corporate networks they protect makes it difficult to spot a threat as it’s taking place. More often than not they’re confused digging through event logs trying to piece together what happened. It’s often tedious work, though the pay isn’t bad. 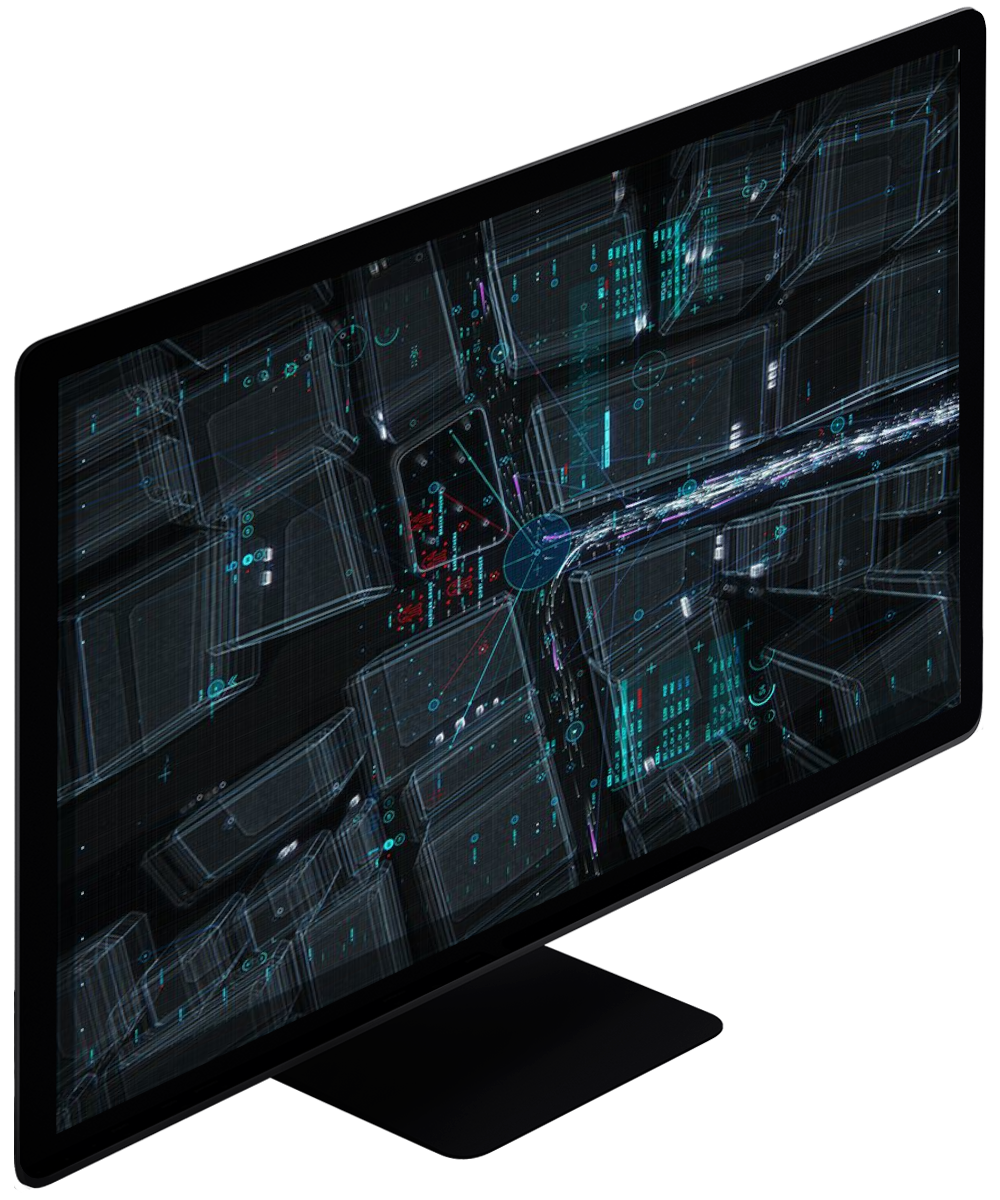 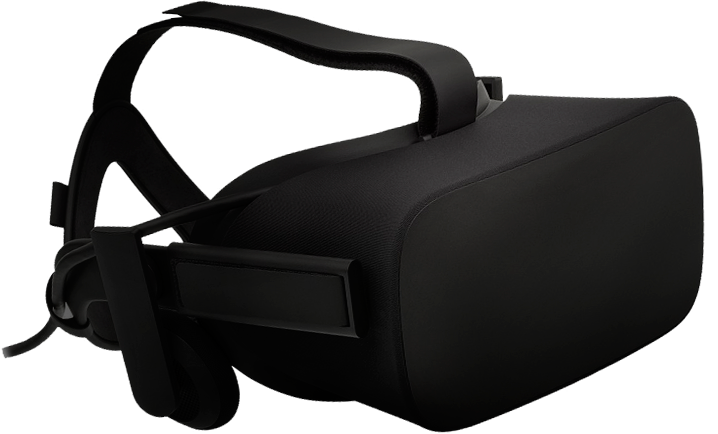 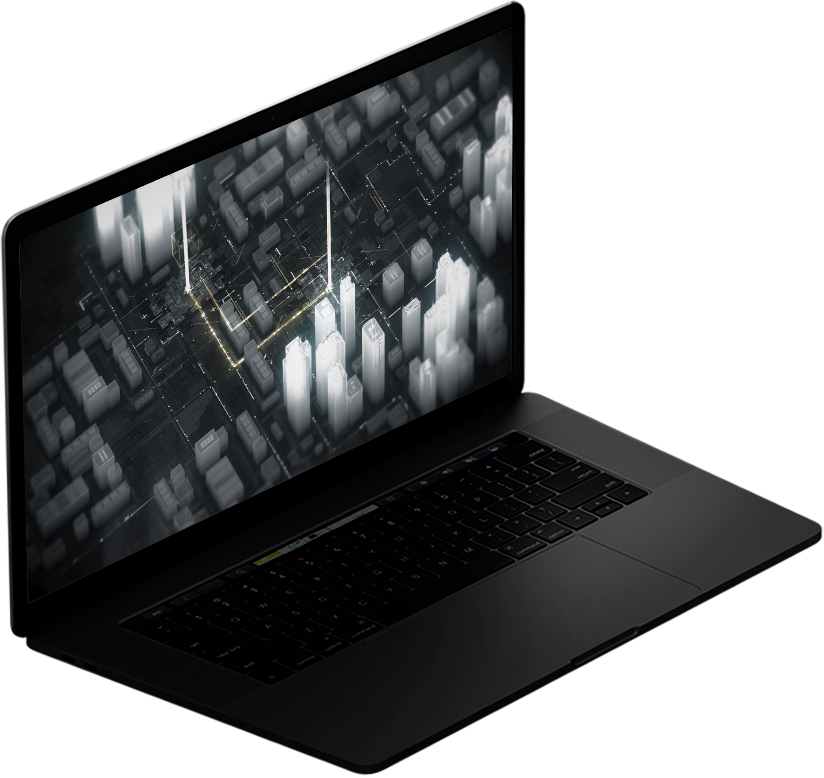 High Resolution Display
Being visualized in the world’s highest photorealistic quality, your project will look best on a high resolution external display.

Lightweight Laptop
JuJu Suite runs on a rather powerful, but portable, laptop and can be shown virtually anywhere – your sales office, café table top, a bench in a park.

High-End VR Headset
For a guaranteed ‘wow’ effect, let your client experience the property through a fully immersive virtual reality headset (Oculus Rift, HTC Vive).
Personal Gadget
No need to be bound to your computer anymore. A smartphone or tablet can be used to instantly connect to the JuJu Suite platform for full control of the presentation.

Tracelay Modern Cloud Native SOC is completely re-imagines the way cyber security platform looks. Instead of staring at pie charts and graphs seemingly infinite strings of characters, you're presented with something much more visual: a three-dimensional visual. Your company's entire network is laid out in front of you, and you can easily detect and observe abnormal behavior in real time or rewind to see when and how an attack occurred.

Using a more exciting, intuitive, and even beautiful user interface for Active SOC Monitoring has been part of the Tracelay’s mission since its launch in 2019. The Tracelay's, the company’s main Extended Detection service is now offered to several clients. A HUD panel displays the network information collected by the sensors as a series of point-and-click interactive screens, with threats color-coded by severity and mapped in various ways. The VR version of the user interface, dubbed X-Immersion, should be ready for testing by customers sometime between July and September 2022.

Virtual reality represent ground-breaking technologies for businesses to use in training. We are offering X-Immersion virtual reality (VR) platform to institutions for developing a growing range of network training practical ideas and use cases.We developed & patented VR solution integrating with the SIEM products. We built this prototype with the advanced gaming cross-platform game engine that can be used to create highly interactive spaces. In our implementation, the platform was combined with the best industry SIEM applications program into the form of a 3-D environment inside a VR-capable device (Oculus Rift, for example). 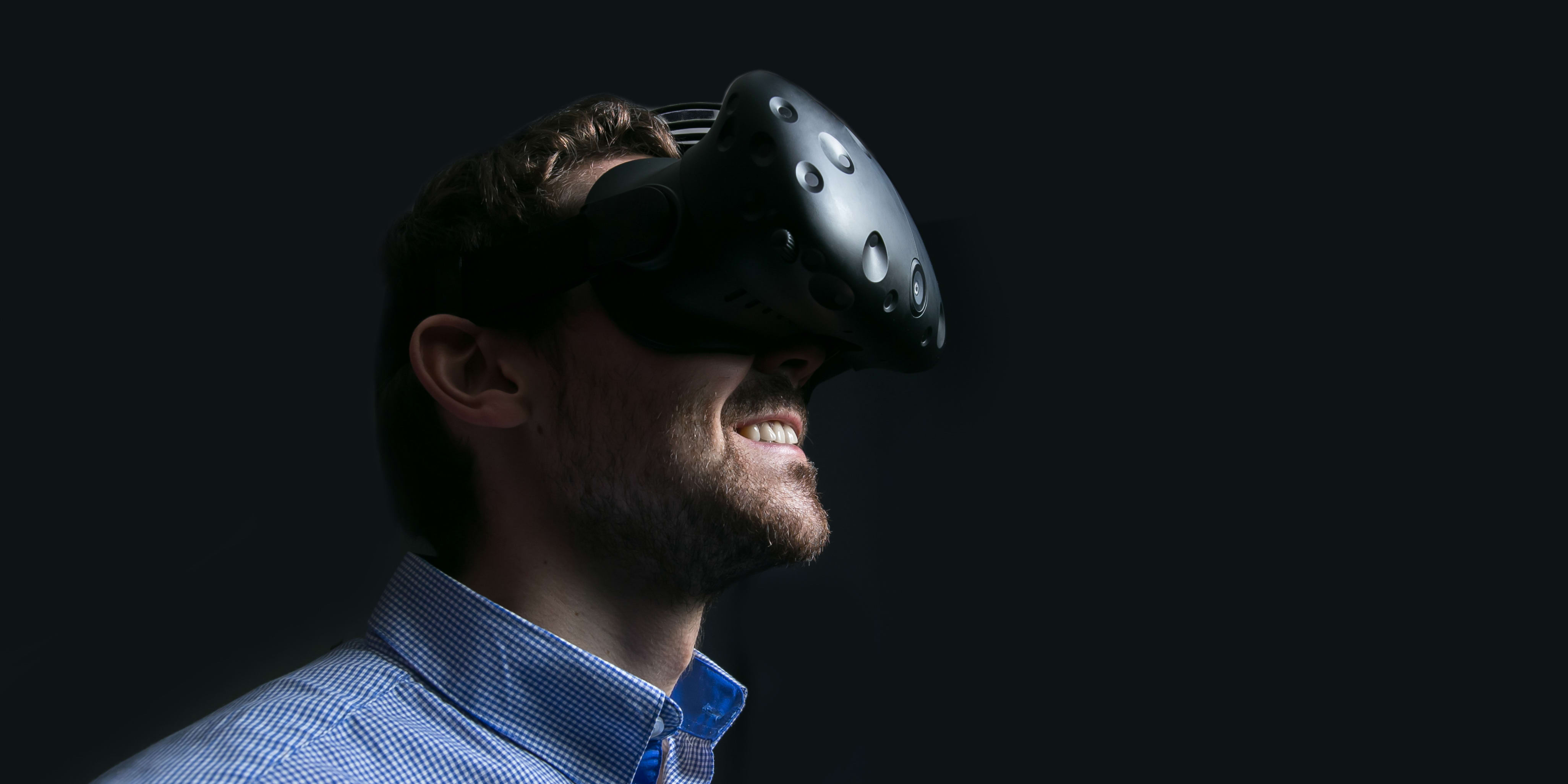 Shifting the paradigm with VR and illustrating how monitoring solutions are designed, created and employed VR has exceptional benefits to an organization’s SOC:

VR has exceptional benefits to an organization’s SOC: It can help reduce costs associated with maintaining the SOC, enable the monitoring of more varied sources and facilitate the analysis of more endpoints.

Gamified elements throughout the application increases user engagement, reduces complexity, and results in a better understanding and clear retention of information with intuitive control features.

The X-Immersion provides a fantastic boost in the visual experience with optics helps analysts efficiently analyze simulation and optimize the performance of an enterprise network and focus on immediate response services.

The power of Collaboration is on display and evaluation can be achieved from all over the world without the need to travel on site, greatly reducing costs of transportation.

The combination of Virtual Reality and detection sensors offers a new approach to security event data analytics and makes it inevitable for organizations to incorporate data-driven science in the security operations and training units.

The shift to VR training 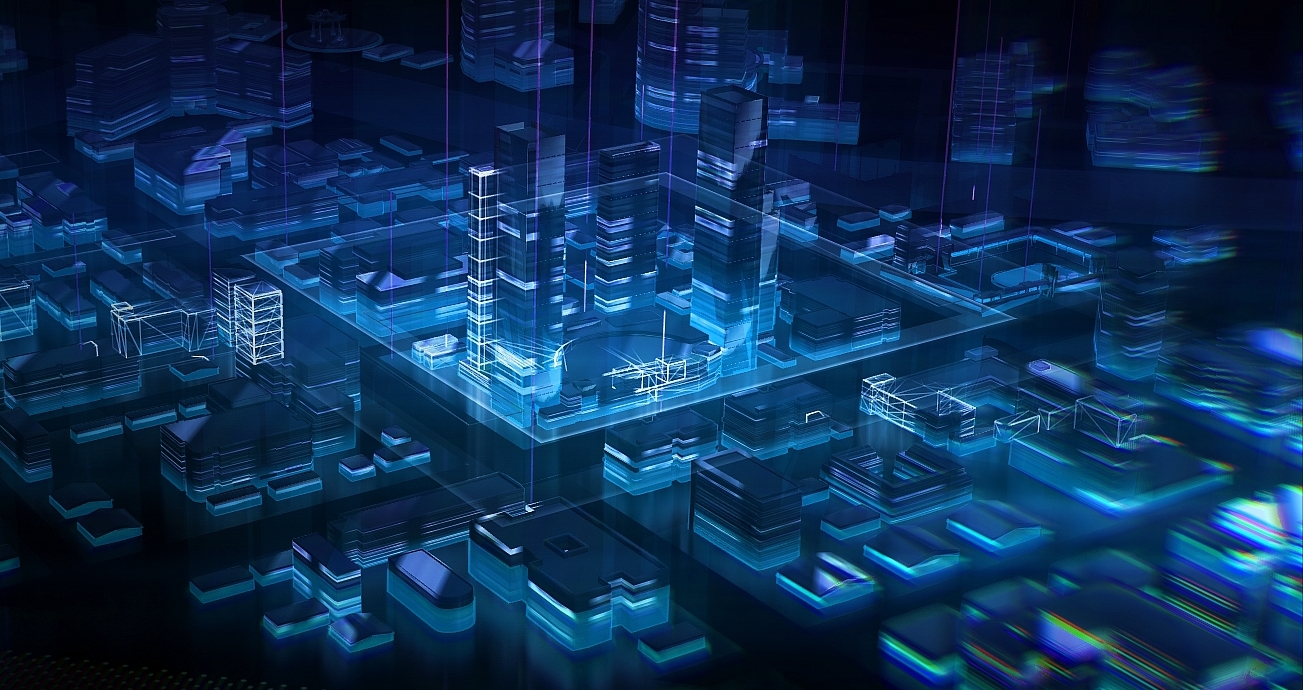 What can VR Offer an SOC?

The VR experience has the potential to evolve further and layers can be presented on top of the real-world SOC itself.

With Tracelay X-Immersion VR any operator at any level can augment the data presented improving forecasting, analysis and decision-making.

Our well configured and deployed VR SIEM integration toolkit will become an asset for organizations creating or maintaining future SOCs. Although the prototype described above is a virtual solution, enterprise security products will, in time, integrate effectively with a complementary VR utility to facilitate greater engagement, interaction and success inside SOCs.